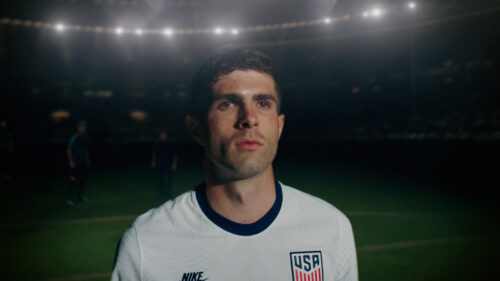 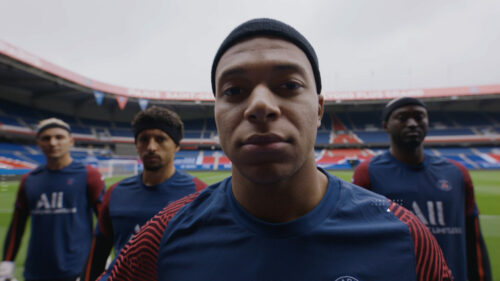 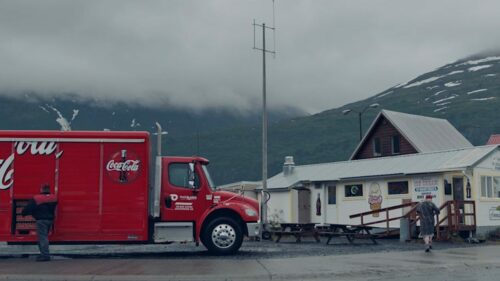 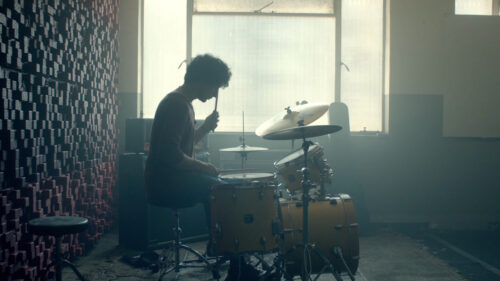 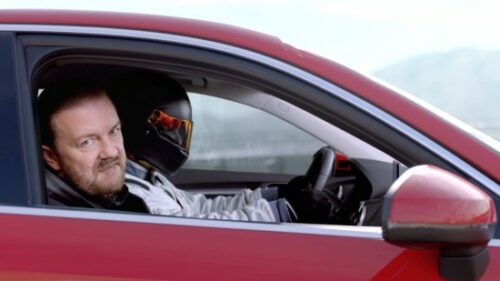 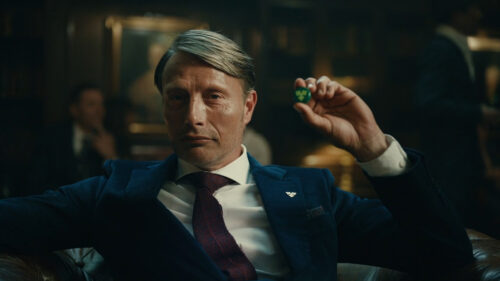 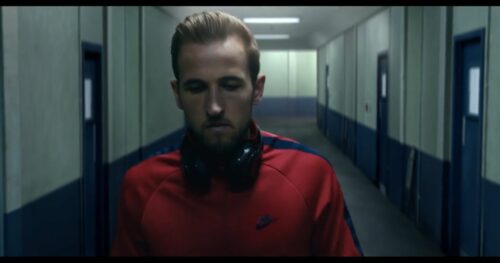 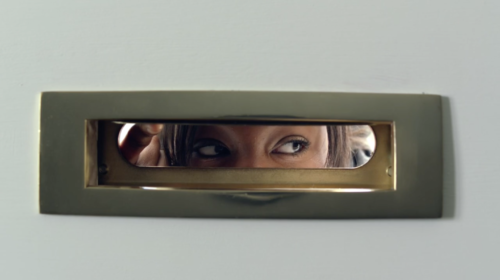 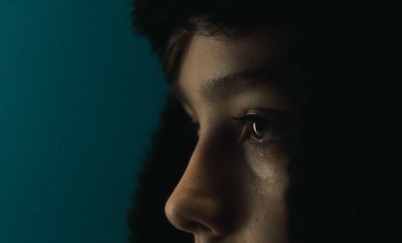 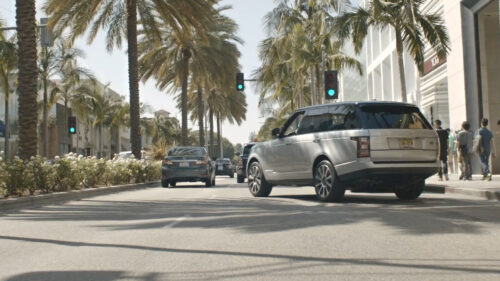 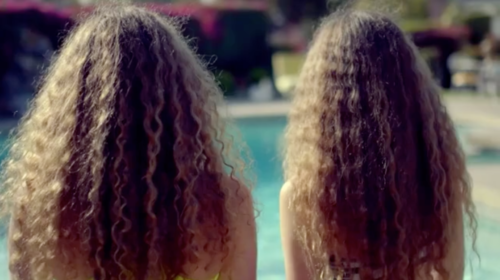 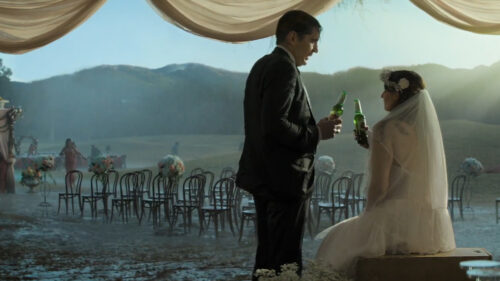 Adam was born in Copenhagen in 1978. He started his filmmaking career during high school by making small films & art projects. Adam has a significant tone of voice as a filmmaker. It put him on the top shelf of Scandinavian directors in a split second, and within the last few years, he has reached the top of the UK and US markets. This has led to several acclaimed collaborations with top agencies such as Wieden+Kennedy, and his work was displayed in big arenas such as the Super Bowl. Most Recently his film for Anheuser-Busch, with David Fincher as the executive producer, was shown at the 2021 Super Bowl. At the moment, Adam is developing a feature film in Los Angeles with screenwriter Andrew Kevin Walker (Se7en, Fight Club) through mutual reps at CAA (Creative Artists Agency). He continues to direct commercials worldwide. Among other awards, Adam won D&AD’s Yellow Pencil for best director in 2011.