The Tears of Things 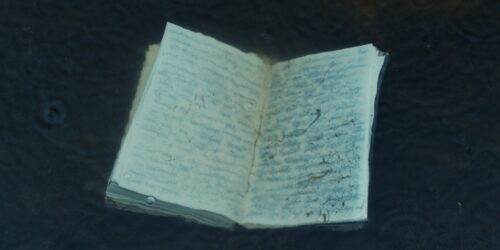 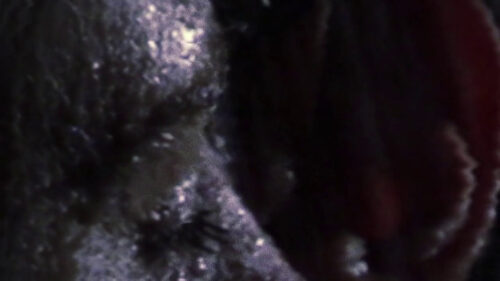 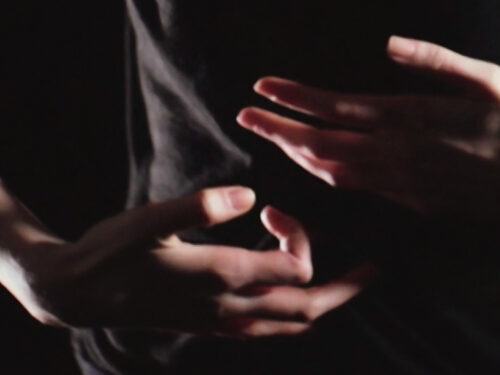 Kate Voet is a script writer and film director currently based in Brussels, whose work revolves around identity, loss, the loneliness of the mind and the unreliability of our memory. Her work has been described as sensorial and at times sensual, full of atmospheric storytelling. She brings stories to life with a strong focus on the physicality of characters and with a melancholic flavour. In her films, she experiments with structure; how dreams, reality and memories are intertwined with imagination and how its boundaries tend to blur. Tenderly she balances stylization with emotionality and through very human details, she focuses on what is said in silence between every word.

As a University of Brussels, University of Amsterdam and The New School University of NYC graduate, she studied English literature and linguistics, theatre & media studies as well as business management. She’s a fresh LUCA School of Arts graduate where she studied film directing. Additionally, she took short courses in filmmaking and brand management at the prestigious Central Saint Martins College of Art and Design in London.

Currently she is co-writing her debut feature film together with Nadja Dumouchel and developing the interactive, animated VR film « The Time of a Moment » together with co-director Victor Maes (produced by Emmy Oost, Cassette for Timescapes). Both projects received funding from VAF Vlaams Audiovisueel Fonds. Together with Peter De Voecht, she is currently in the early stages of writing a new short fiction film  « primal ».