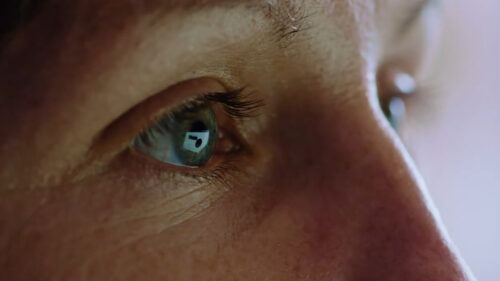 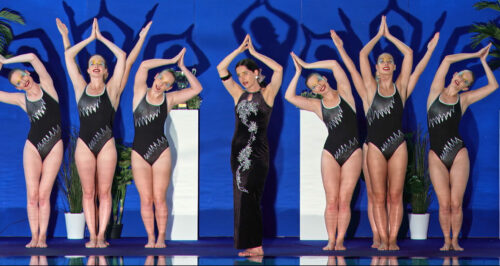 J. Bernardt 'The Other Man' 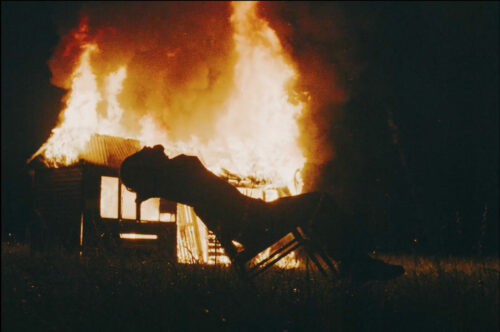 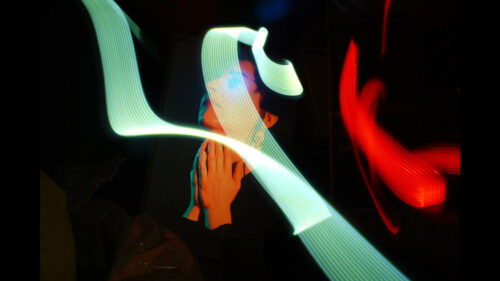 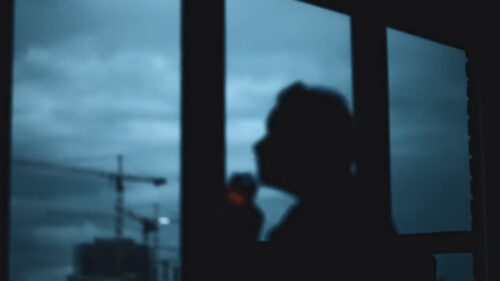 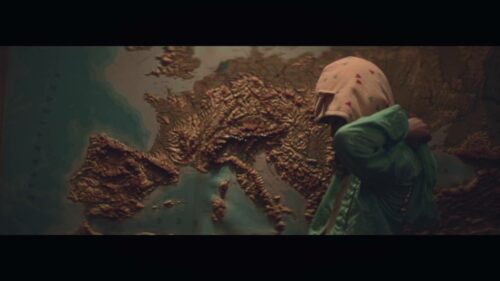 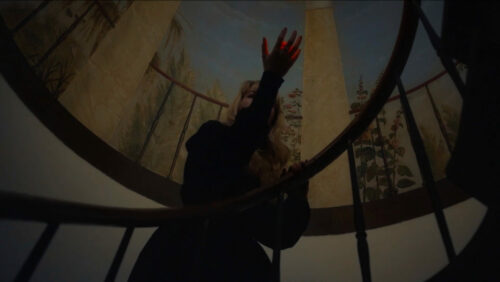 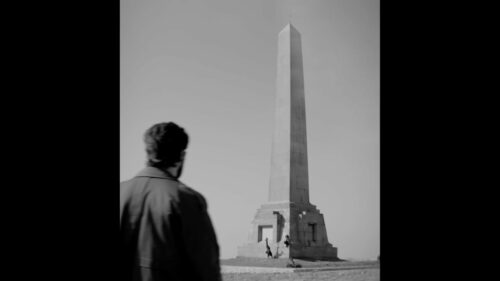 Tobias Jansen was born in the revolt year of 1989 – originated and grown up in a border area and residing in Belgium as a Dutchman. This gave rise to an alertness to the shifting of values and norms with regard to a natural imbalance. His family forms a cradle existing of musicians and visual artists, which often makes a spherical perception to be the starting point of his vision.

His alias, Tobi Jonson, is synonymous with both the playful, childlike vision and marvel “Tobi” and the resignation of the old soul of a man of elderly age, stern and much-tried “Jonson”. Up till now he has only done projects he was specifically asked to, which enabled him to have control over a world that arose purely out of his own world of ideas. Often a fictional vision performed in a realistic manner with an enormous feeling for the atmosphere created by light and color. “It has to feel real, no matter how bizarre the world might be”.

Starting in a new context of advertisement and short film supported by the established company Czar. A beginning full of rich experiences with only few resources as an enormous desire for the future. Never having paid much attention to festivals and commerce in the first place, but invited to the Netherlands Film Festival and Red Bull Elektropedia among others anyway – where he received awards too. Tobi made videos for names like Eefje de Visser, J. Bernardt, Oscar and the Wolf, Warhola.. and brand names like Le Soir and the Notaris.