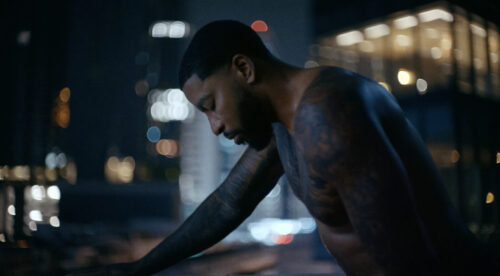 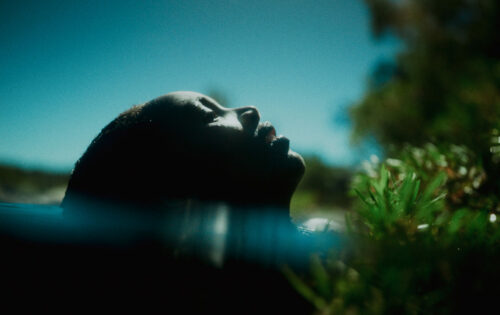 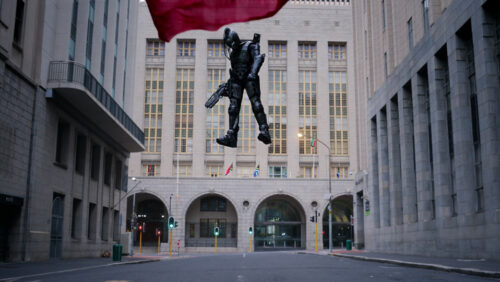 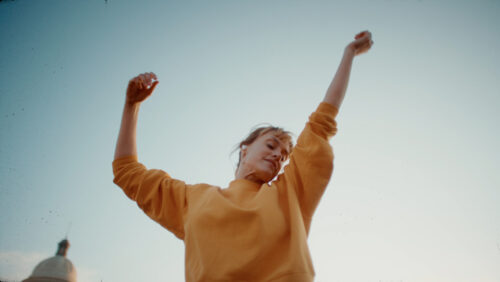 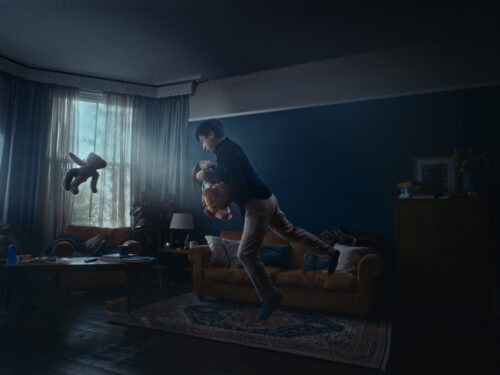 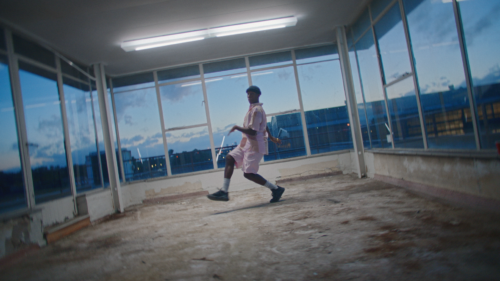 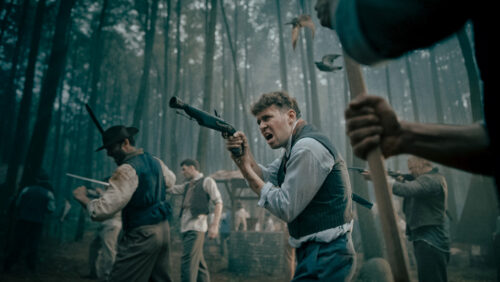 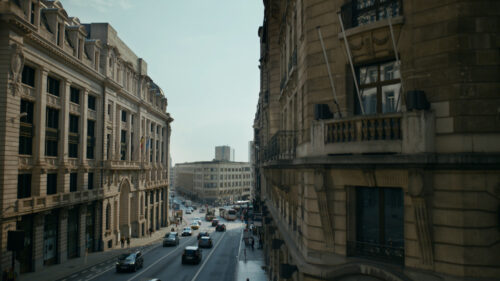 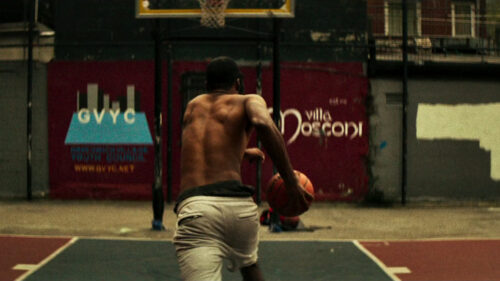 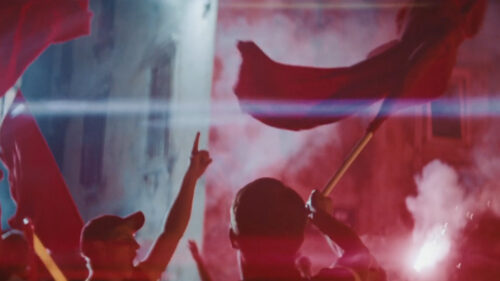 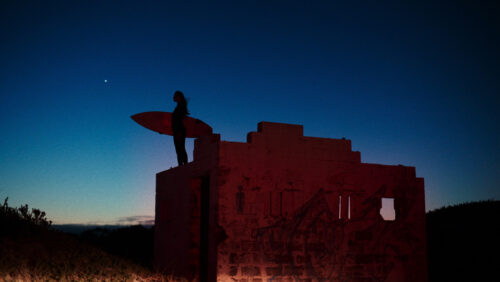 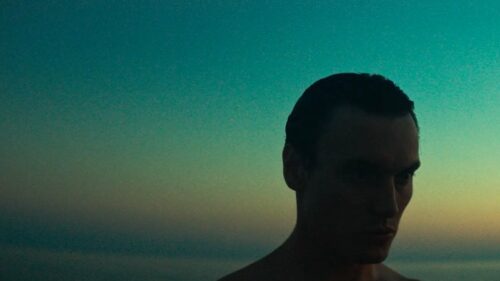 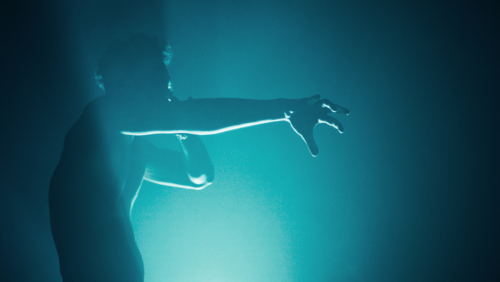 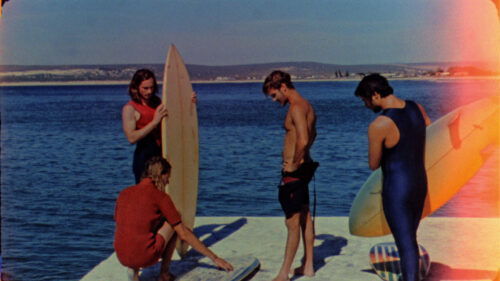 Billy Pols grew up in South Africa where he spent his early years on a farm making slasher films with his siblings. After moving to The Netherlands he studied to become an art director, but continued to flirt with film. His documentary ‘Plank’ inspired by his love and immersion in the world of skateboarding won multiple international awards and soon brought him to the attention of the production community.

He has since won numerous awards for his commercial work which is characterised by its visually striking imagery. He is considered a master in visual communication, treading the fine line between driving a concept and composing the perfect image with a poetic human touch. This unique ability has led him to work with international brands such as Adidas, Guinness, Coca Cola, Opel, Ikea, Corona, Toyota and for top agencies such as Saatchi & Saatchi and DDB. Recently his Jupiler commercial ‘We are Belgium’ won many awards such as a Silver Effie and Best Direction at the Endorphin Awards, among others.