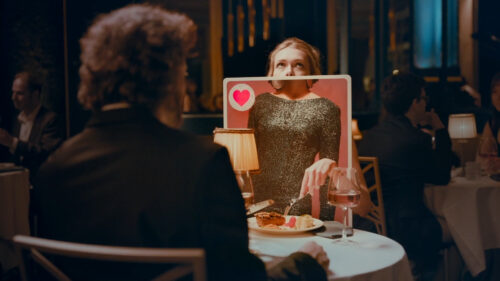 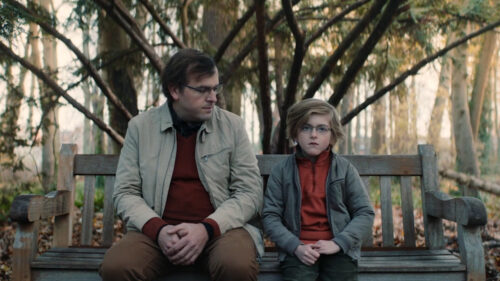 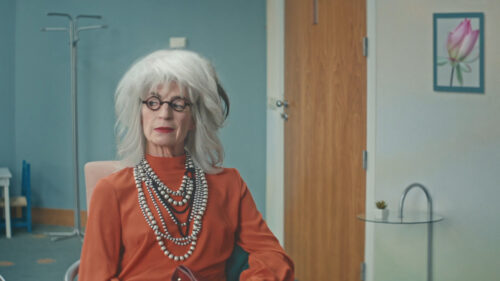 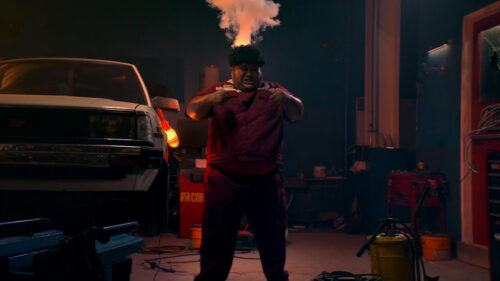 Ikea 'Finally Your Own Space' 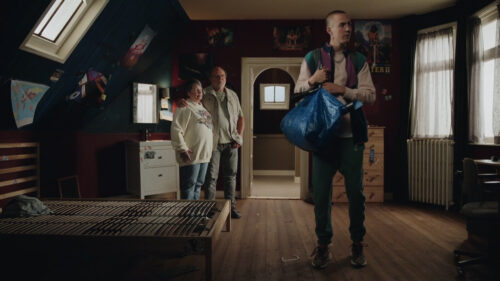 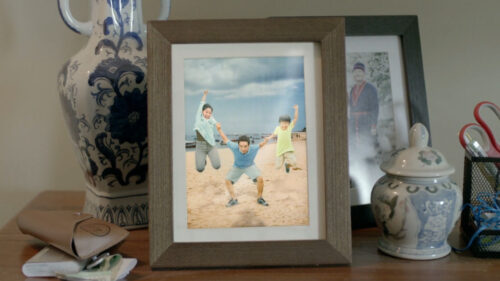 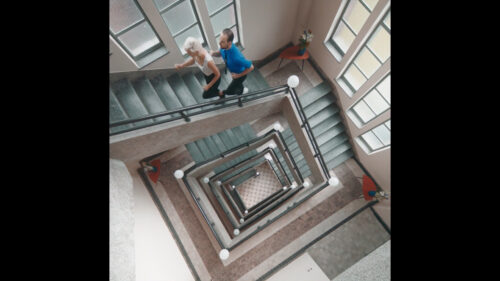 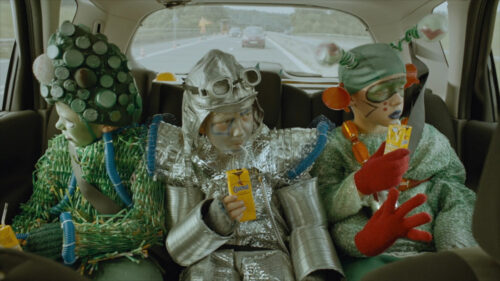 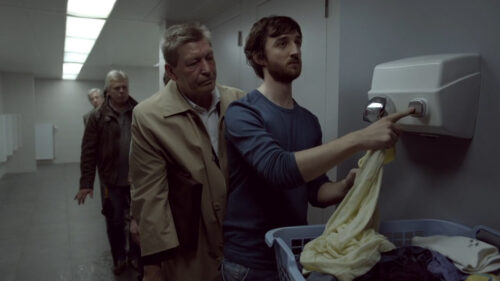 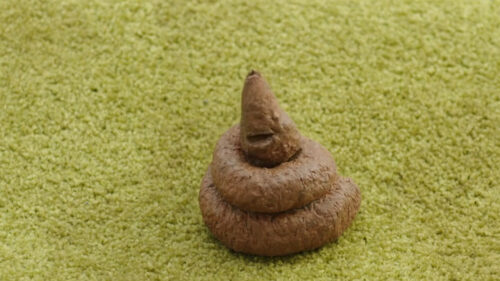 Floris Kingma is known for his visual trickery, poetic justice, ingenious humour with an unconventional look and feel. He initially began his studies in economics, but quickly changed his path, despite his parent’s discontent. He is now a well-sought-out director, with a cutting edge attitude. He has earned many awards all over the world. From a Silver Meèlies for Best European Short to winning 17 out 25 awards in Indonesia. Floris isn’t afraid of bringing forth his rock and roll point of view to even the most commercials of films.