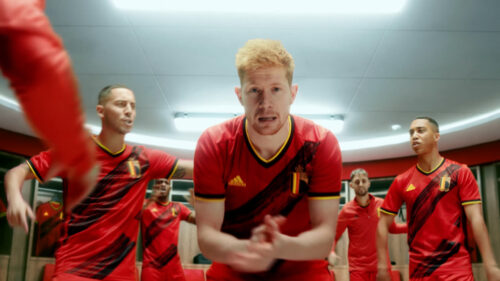 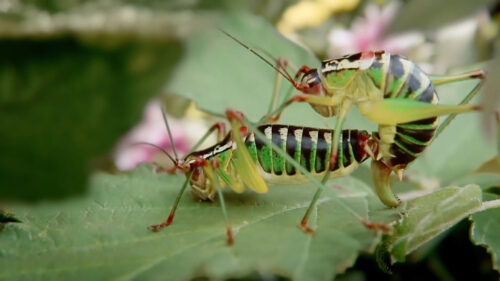 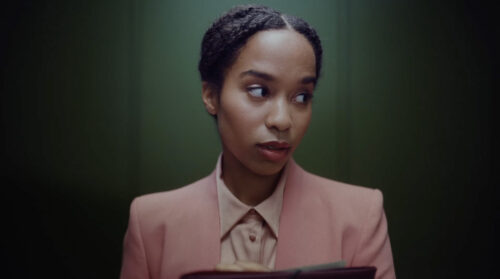 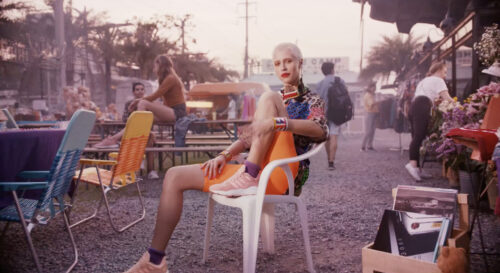 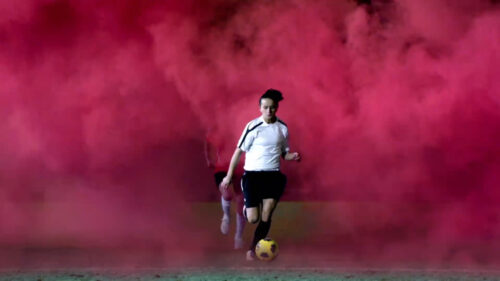 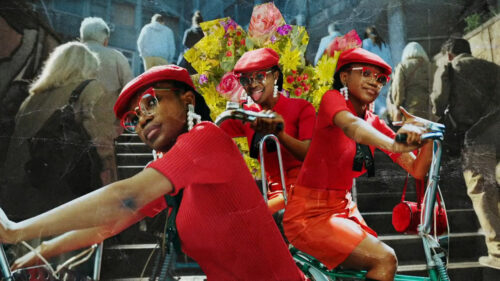 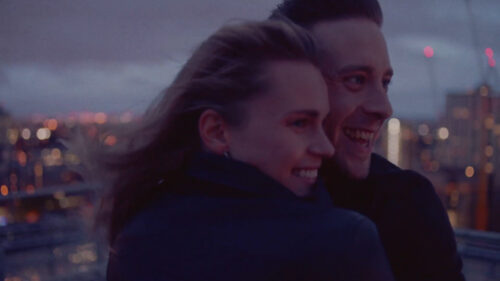 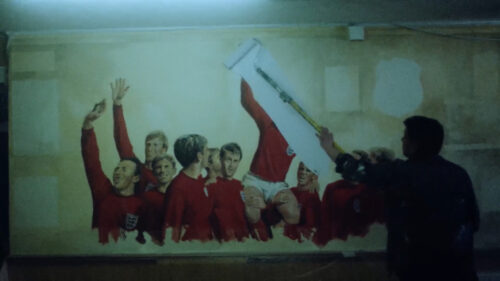 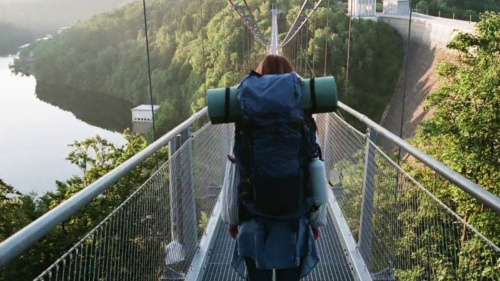 Born in 1982 in Duisburg, Germany, Hauke began directing at age 12 when he found an old 8mm camcorder and started making stop-motion films. He graduated from the renowned Filmakademie Baden-Württemberg in 2011, and ended up becoming one of the most successful graduates of his year.

In 2010 Hauke had already joined forces with CZAR Germany. Shortly thereafter he landed his first Nike job, and was featured on the cover of Shots Magazine. He has since shot commercials for clients such as Expedia, Cosmopolitan, Mercedes Benz, VW, Sony Ericsson, Toshiba, HEAD and Orange.

He is still interested in finding new techniques (analog, digital, anything) and enjoys maintaining the diversity in his reel. Hilberg believes the quality of digital work in general is being forced to improve.

“80 percent of online campaigns are complete bullshit and users are very fast with their feedback. It’s getting harder to impress them. There are only a few ideas that people say ‘wow’ and tell their friends about. This is the way we have to go, I think, to have such quality in the production that everybody wants to see it.”

Most recently, Hauke’s cheeky Hornbach commercial ‘Biodiversity Starts in Your Garden’ won Gold and Bronze at the CRESTA Awards and was nominated for Best Direction at Ciclope.