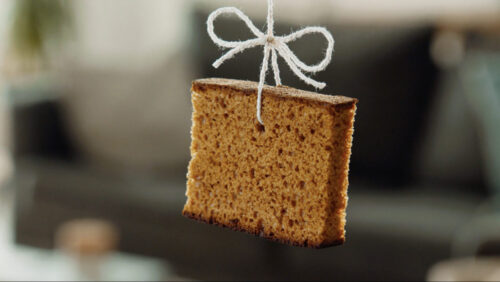 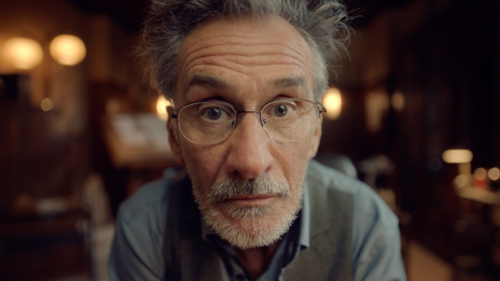 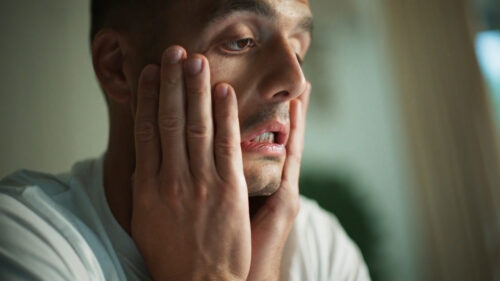 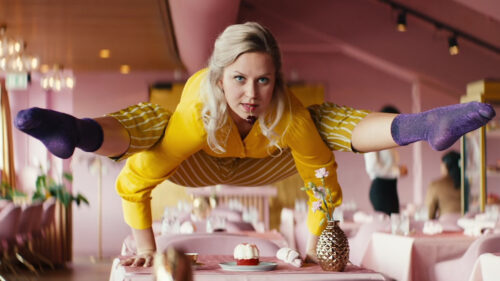 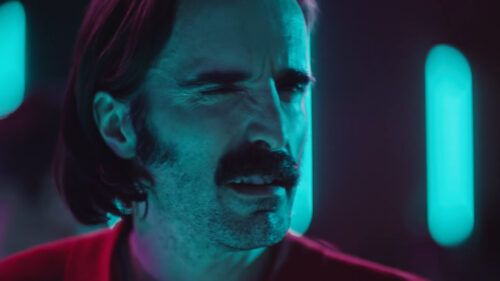 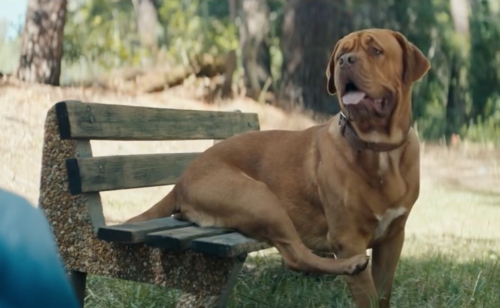 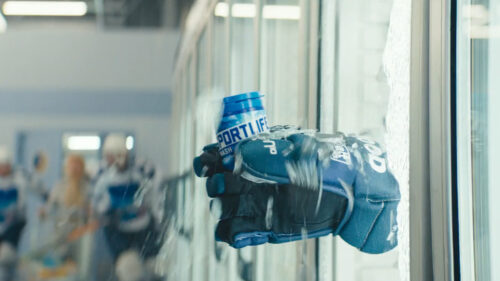 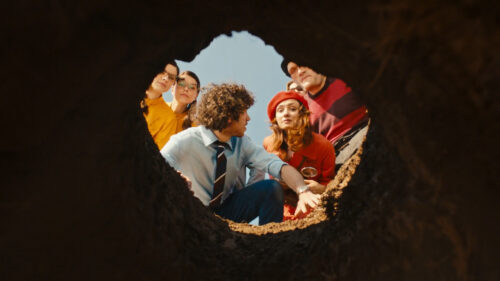 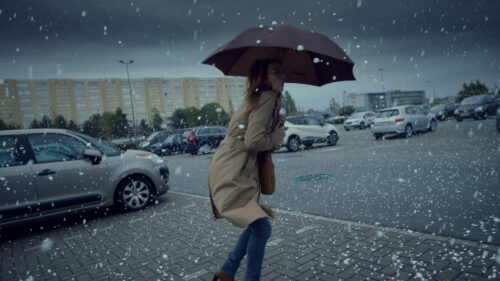 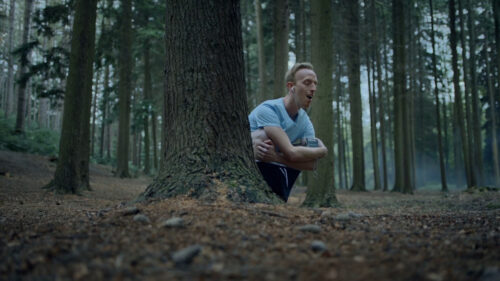 Jeroen Annokkee attended The Netherlands Film and Television Academy in 1996 and graduated in 2000 with the films ‘Tinus & Henkie’ (Tuschinski award dutch Film Festival 2000) and ‘Unwired’ (Mandela Award, Dublin 2000). Ever since he has been directing commercials, shorts and comedy television series at companies such as Motel Films, IJswater Films, CCCP and CZAR. In 2002 he directed the short film ‘Roadkill’ (Silver Melies 2003, Grand Prize of European Fantasy Short Film in Silver and was presented a ‘Golden FIlm Award’ at the Dutch Film Festival 2003). For his commercials he won several prizes such as the ‘Gouden Loekie 2005’ and multiple ‘ADCN lampen’ (Art Directors Guild Holland) including the director’s award 2010. Jeroen also directed the short film ‘Sugar’, a collaboration with NTR, LEV pictures and CZAR, which won a large amount of international prizes. On top of that, Jeroen was awarded with several Golden Loeki’s.