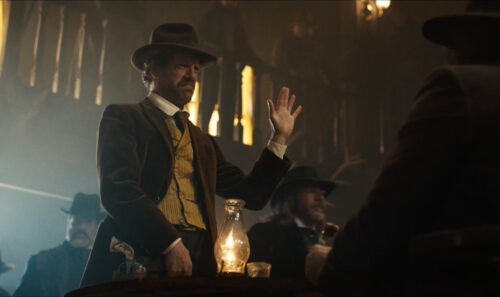 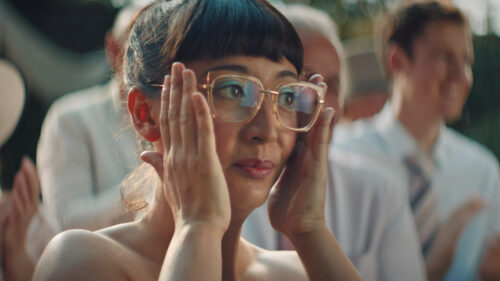 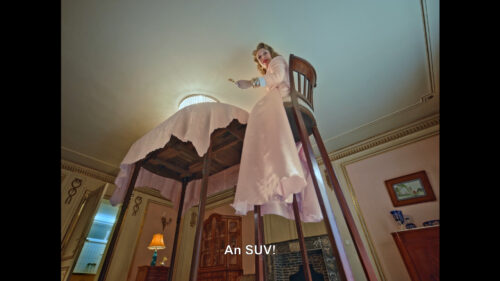 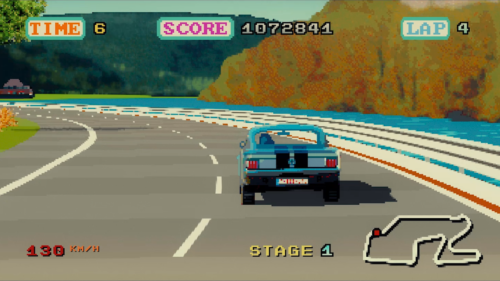 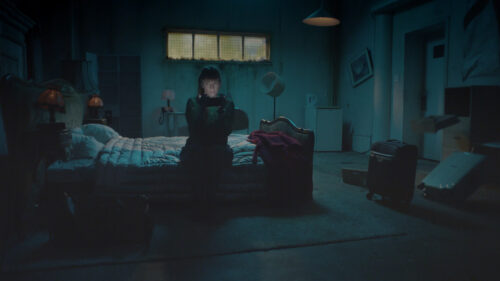 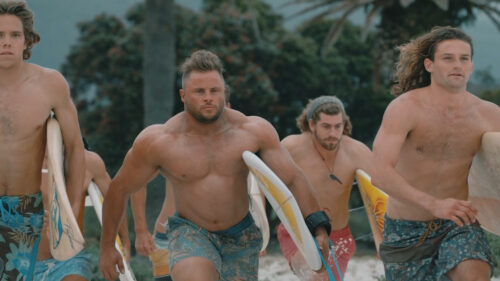 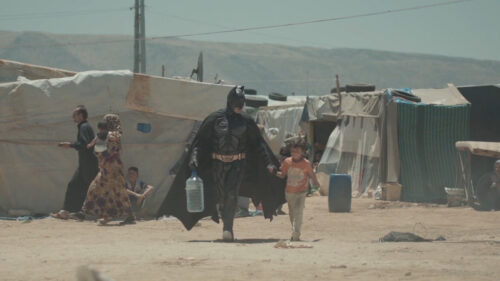 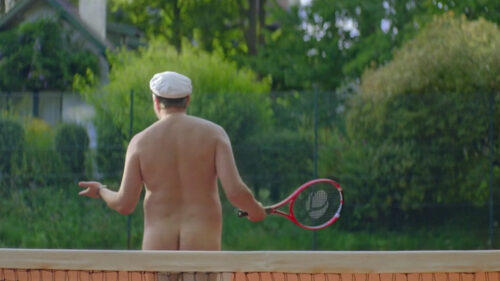 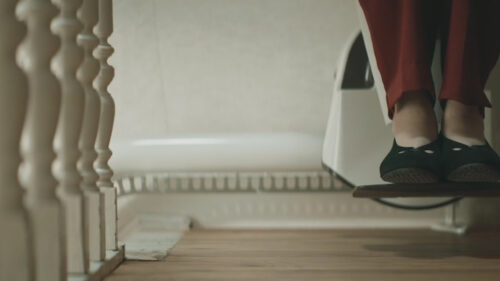 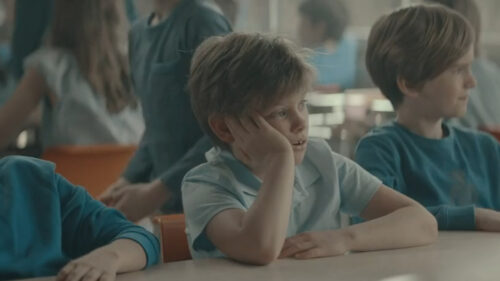 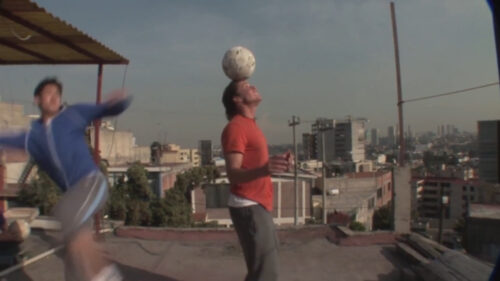 Jeroen started directing after graduating from the Amsterdam Film Academy with a Nike ad. His love for the odd resulted in short films such as ‘Cheap Ludes’ which was selected for the renowned Sundance Film Festival. Since then, many trav­els and strong sen­si­tiv­ity have helped de­velop his vi­sual style which could best be described as dynamic and a bit quirky.

His eye for the weird and wonderful and his way of thinking ‘outside the box’ have been reflected in his work and have led him to receive numerous awards for both his commercial and film work. His amazing viral spot for Fifa Street gained a worldwide following through the internet due to its originality and seemingly impossible stunts and also received several Awards. In 2017 “Warchild – Batman” won a Cannes GOLD LION for Craft, a Clio Award, a LIA, a Silver EPICA and also a Silver Craft Award at the Berlin Ciclope Festival.  Extremely meticulous in his work, he thrives on being involved in all aspects of filmmaking, from working closely with talent, to cinematography, music and visual effects. He mostly edits by himself.

Jeroen takes pleasure in transforming small projects into great adventures, and is always in search of the best visuals possible.