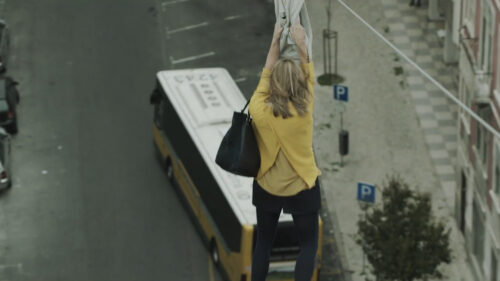 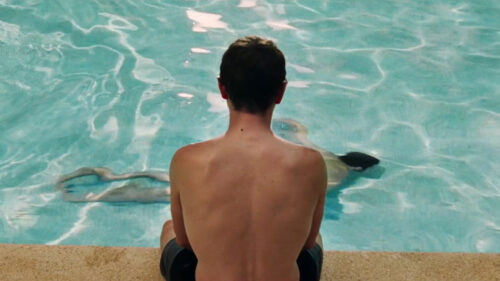 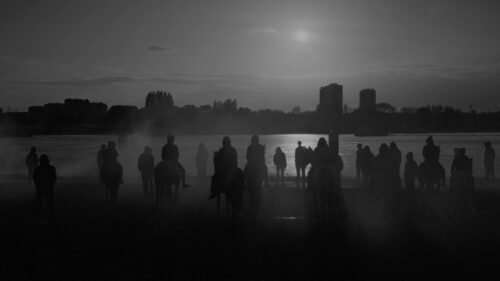 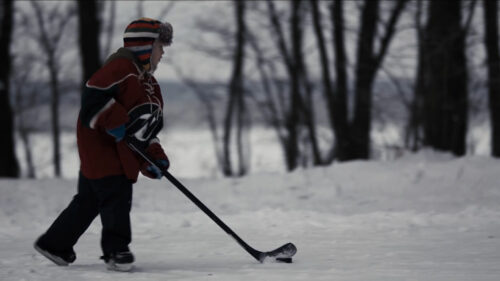 Toyota 'Take Me For Granted' 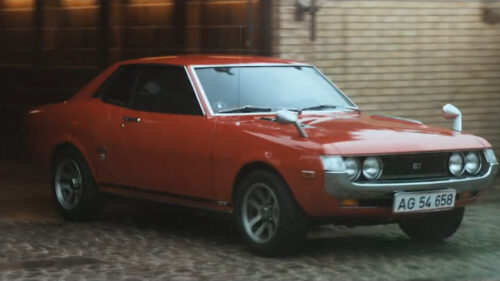 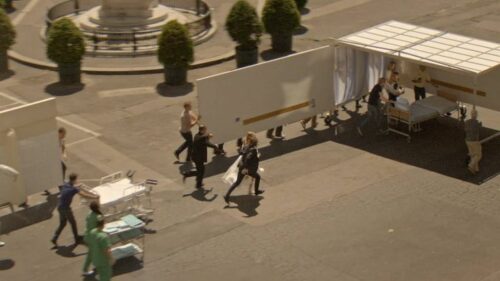 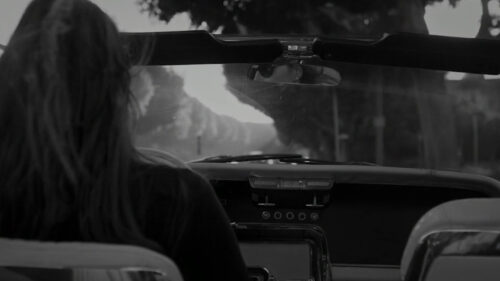 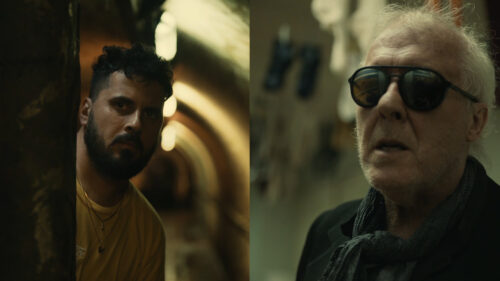 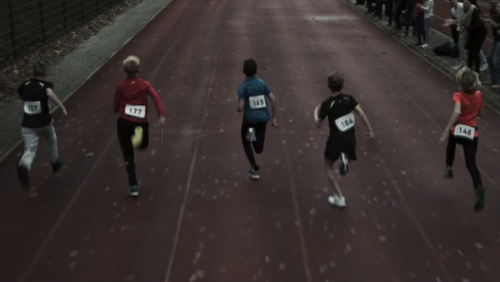 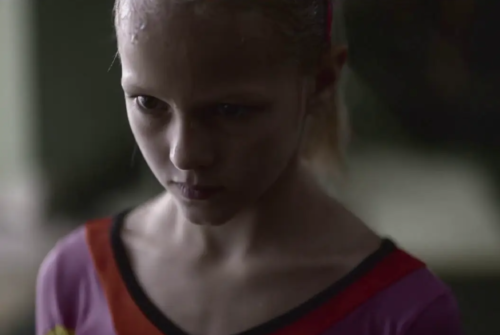 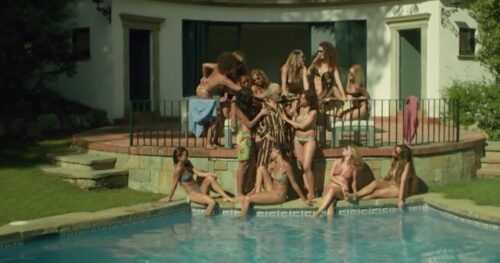 In 1999 Koen Mortier established CZAR in Brussels with friend and fellow director, Joe Vanhoutteghem. In no time the company quickly became one of the most creative production companies on the Belgian market.

Koen has directed a wide range of remarkable commercials which has won him international recognition. He has won awards at Cannes Lions, Eurobest, Ciclope, Epica and more and has worked with clients such as Eurosport, Toyota, Equal Pay Day, Hornbach and the European Parliament.

His TNT commercial ‘Push To Add Drama’ reached over 60 million clicks, and is the most awarded Belgian campaign in history.

Additionally, under the alias of Lionel Goldstein, he directs commercials and music videos with fellow director Joe Vanhoutteghem; both adepts of the absurd, they are set on constantly pushing the boundaries. They have won 14 Cannes Lions with their commercials.