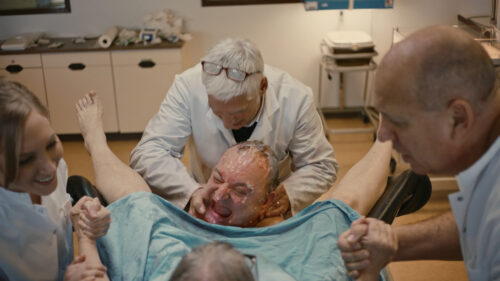 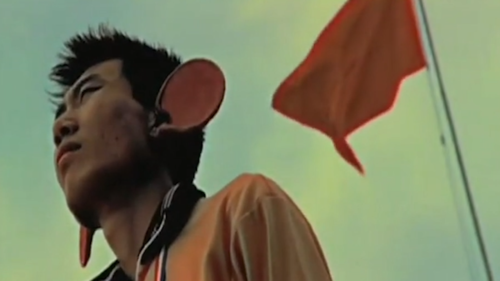 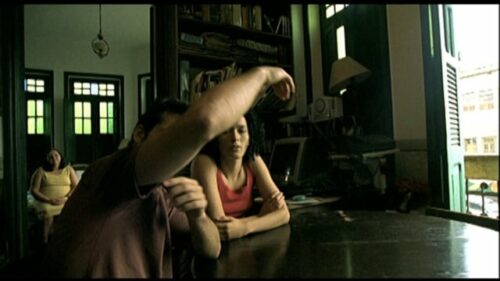 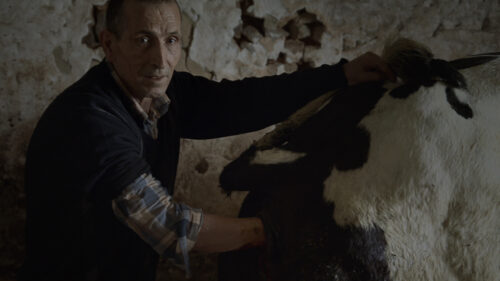 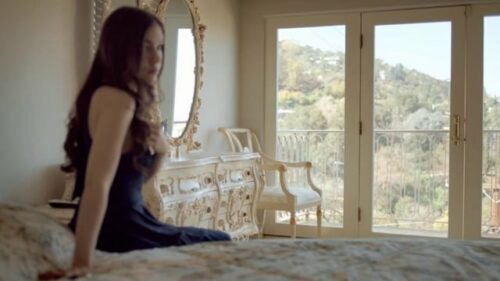 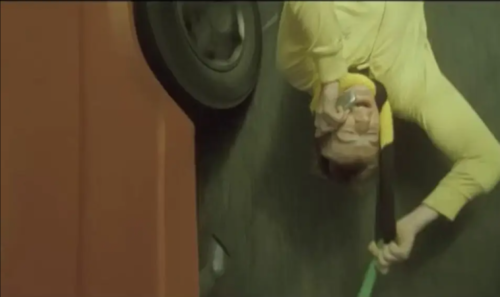 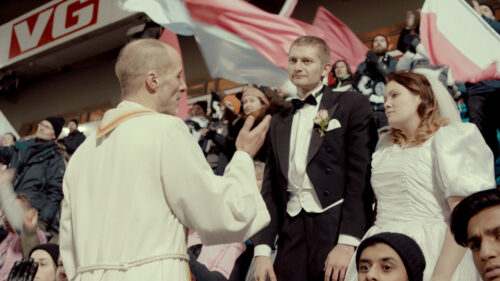 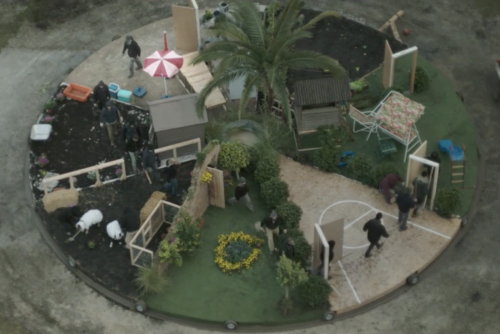 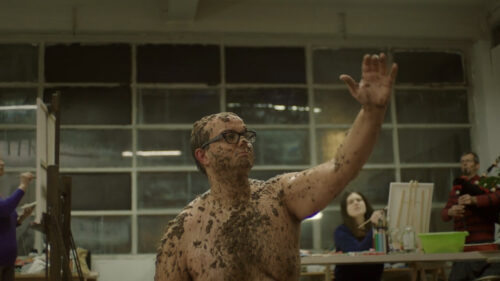 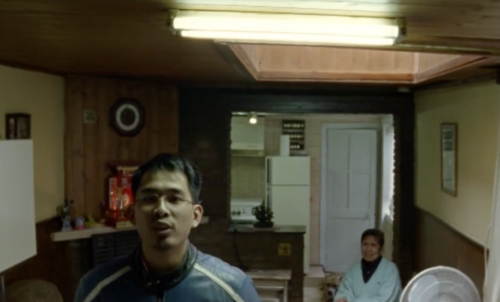 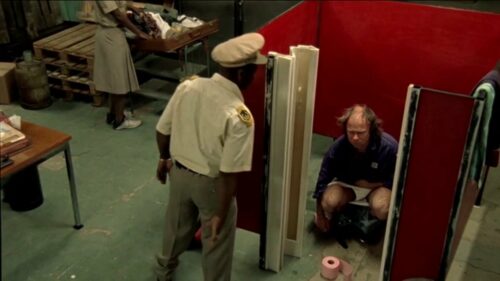 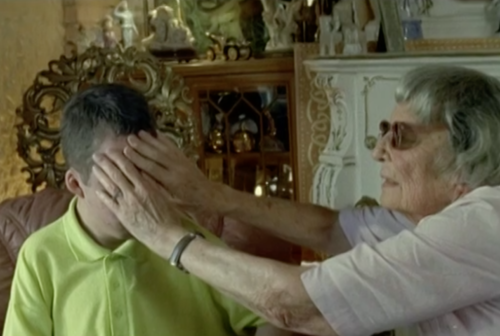 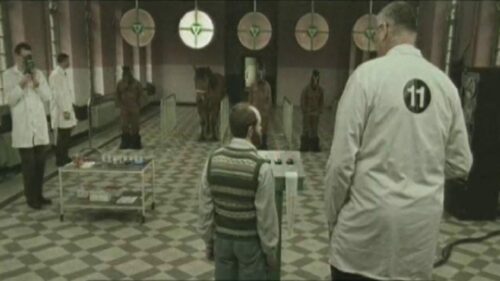 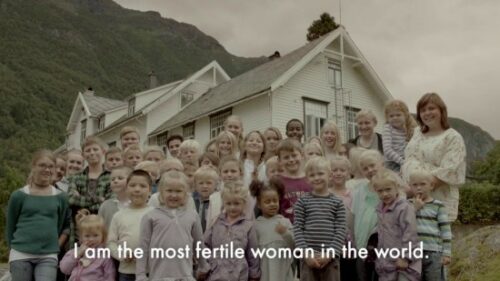 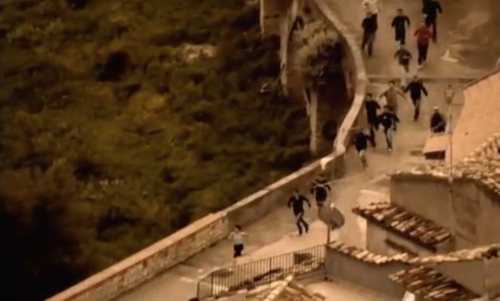 Lionel Goldstein is the alias of Belgian directing duo Koen Mortier and Joe Vanhoutteghem, co-founders of CZAR Brussels. In 2001, Koen and Joe decided to have Lionel follow a path that was different from the directing careers each of them had established individually. With the absurd, near documentary style they adopted, Lionel almost immediately won international prizes.

In 2002 and 2003, Lionel won a Golden Lion at the Cannes Advertising Festival for, respectively, the FRISK and XBOX campaigns for Wieden+Kennedy London and BBH London. In November 2003 Lionel was awarded the BTAA Best Director Award (British Television Advertising Awards), which is the highest achievement for a commercial director. In the same year he won Gold at Eurobest for his DE MORGEN film ‘Cocaine’. In 2005 he won gold at Cannes for his DEXIA ‘Braille’ film and in 2013 he won Bronze for his Canal Digital film ‘The Most Fertile Woman In The World’.  His most recent film for Equal Pay Day ‘Eternal Pregnancy’ won Gold at Cannes in 2021 making it Lionel’s fourth Golden Lion.

Lionel’s world is absurd, sad and funny but believable and extremely relevant at the same time. Based on the original concept, he usually rewrites the scripts. He adds aforementioned elements to emotional situations and characters, allowing the viewers to empathise with. Over the years Lionel’s reel has come to encompass a wide range of sharp and witty films that certainly bring some extra flavour to the international advertising landscape.