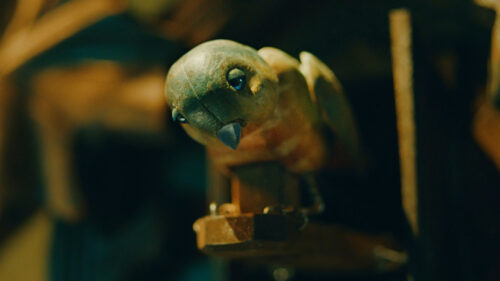 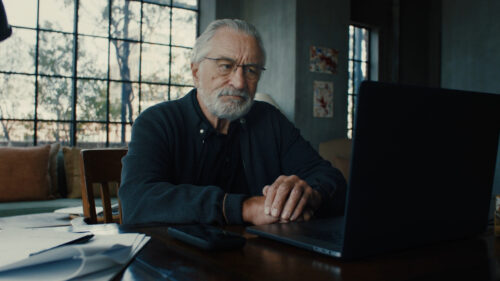 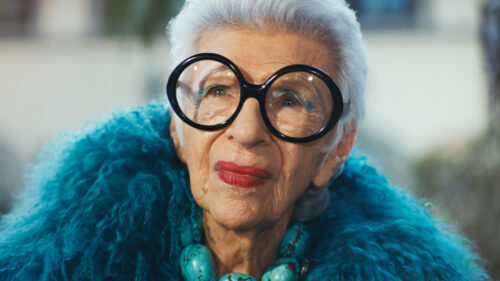 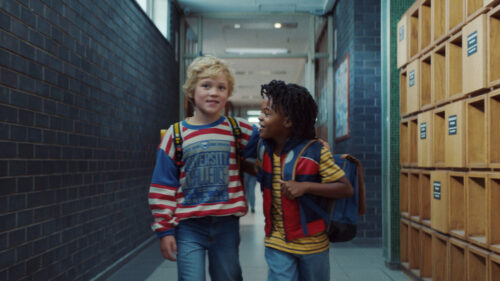 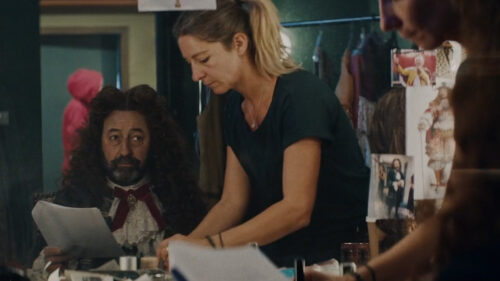 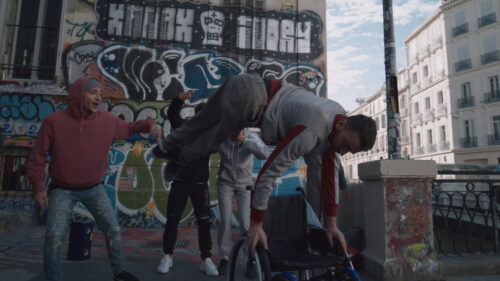 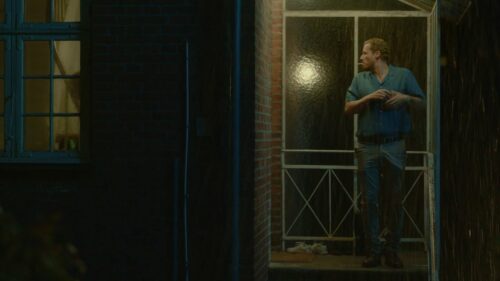 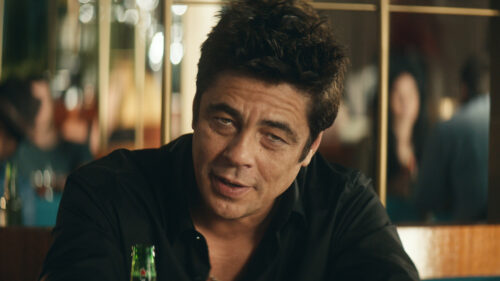 Ikea 'Every Other Week' 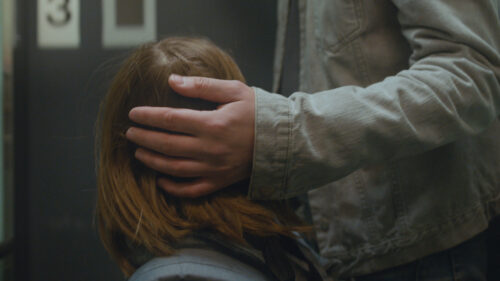 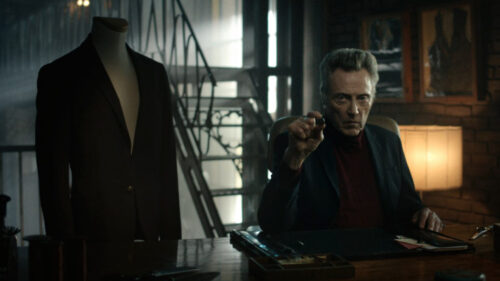 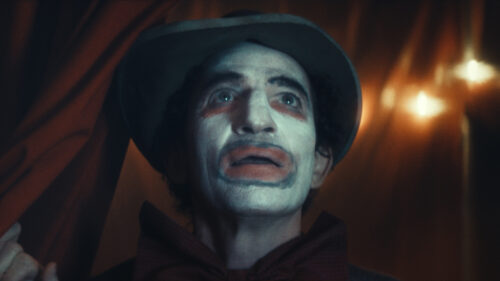 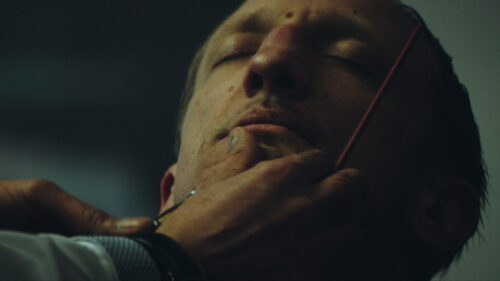 Martin is one of Scandinavia’s most awarded and highly sought after directors.

He started his career in film as a 1st AD, moving into directing in 1994 and quickly became one of the most respected and loved directors in Denmark.

After setting up the world-renowned Bacon Productions in 2001, he started to shoot more international work, picking up awards in the US and across Europe.

He has won Grand Prix at New York Film Festivals, Eurobest and Epica. His work includes commercials for Mercedes-Benz, Audi, VW, Lufthansa, Ikea and his award-winning Jack & Jones campaign starring Christopher Walken. Martin’s Magnum spot ‘Be True to Your Pleasure’ won a Gold Lion at the Cannes Lions Festival in 2015.

Martin’s strong energy shines through all his commercials – in the form of intelligent or sensitive energy or unstoppable power. Martin is difficult to label because he masters a wide range of genres with the same enthusiasm and professionalism. In all of his films, it is the quality, sensitivity and energy that stands out.