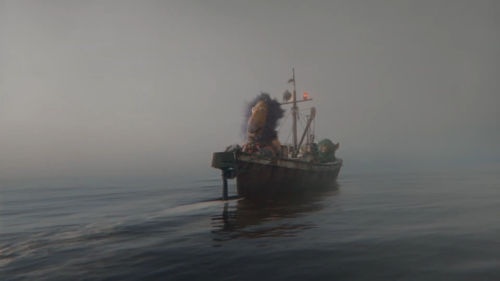 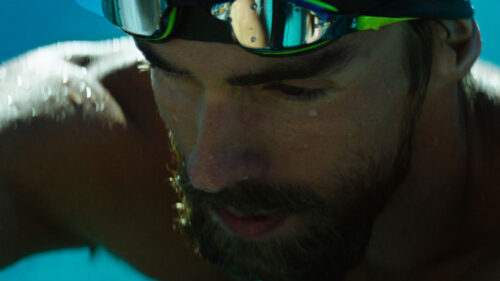 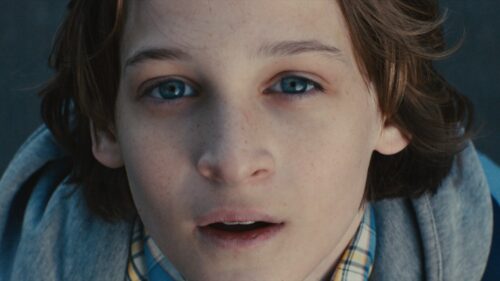 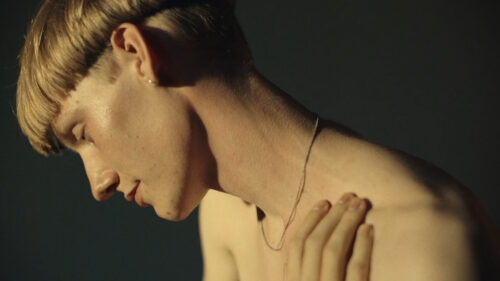 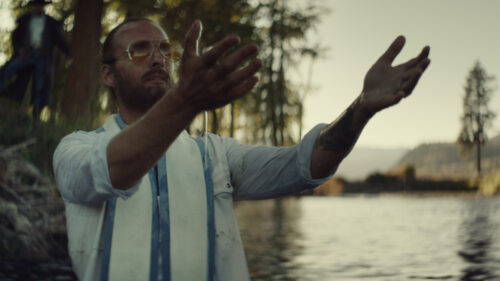 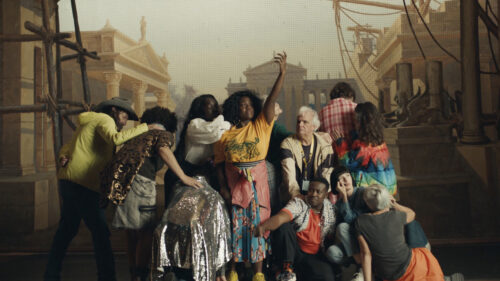 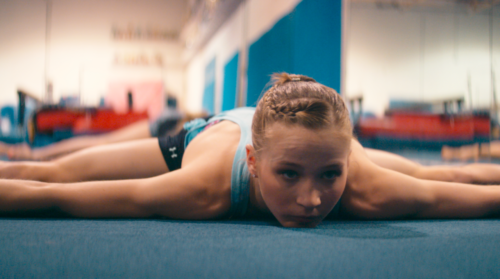 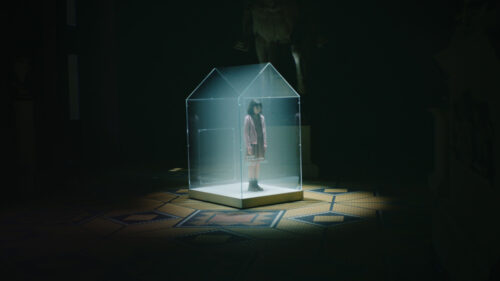 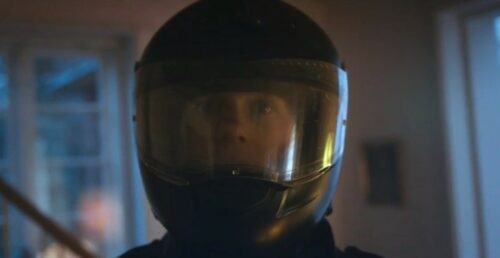 FALLULAH - GIVE US A LITTLE LOVE 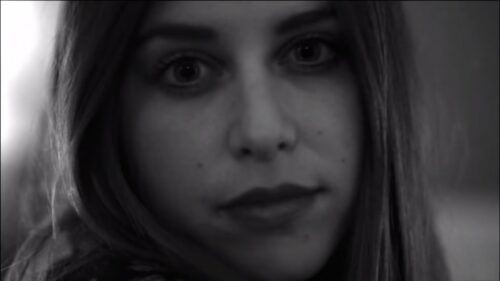 JAMES BLAKE - LIMIT TO YOUR LOVE 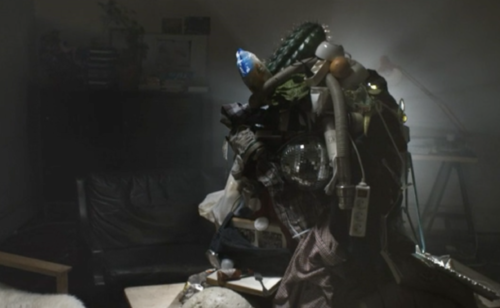 FEIST - The bad in each other 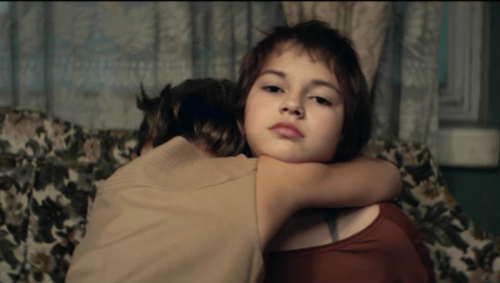 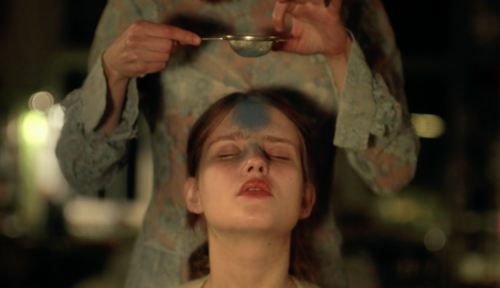 ROYKSOPP - WHAT ELSE IS THERE 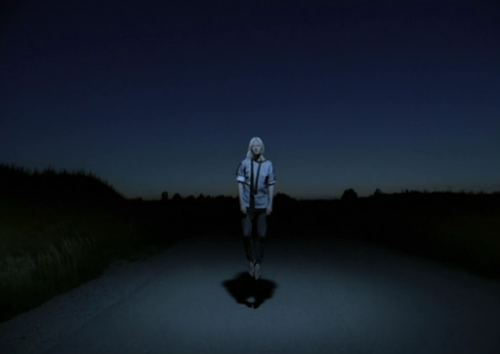 Fever Ray - When I Grow Up 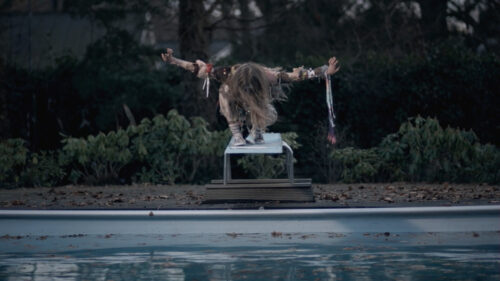 Martin hails from Denmark where he graduated from the National Film School. In 2007, he directed the 25min short ‘We Who Stayed Behind’ and the 45min ‘Young Man Falling’, the latter of which was selected for the Critics Week in Cannes.

His commercial for IKEA won Best Direction at the Creative Circle Awards in 2008 and he won a number of awards at the 2009 MVA’s including ‘Best Director’, and a D&AD Pencil on his video for Will Young.

Martin’s promo career is prolific, shooting for James Blake, Feist, Editors, Royksopp and David Byrne, picking up MVA’s and other awards along the way. This work has translated across to commercials effortlessly. His Thomson film was marked as one of the best works of 2011 and is still referenced by clients and agencies to date.

In both 2014 and 2018 Martin was voted Commercials Director of the Year by the Directors Guild of America, one of the directing crafts highest accolades.  2019 brought another nomination in the same category.

Martin has won 35 D&AD awards including a Yellow Pencil for Direction. He has created jaw dropping work for Bupa, Facebook, Ubisoft, Thomson, Playstation, Camelot, Hennessy and many more.  His most awarded piece came in the form of ‘Phelps’ for Under Armour, which picked up 11 Lions in Cannes including the Grand Prix for Craft.