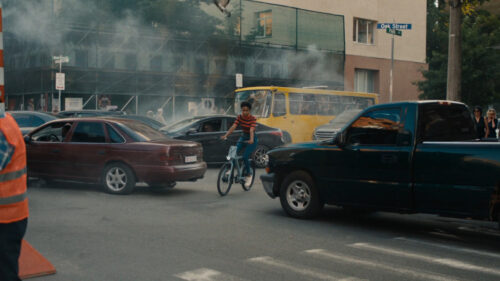 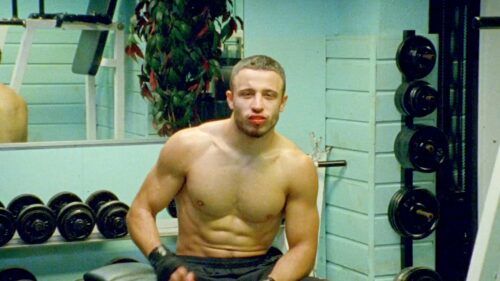 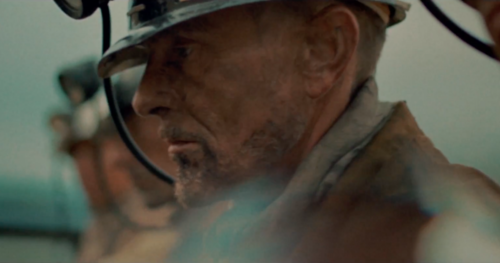 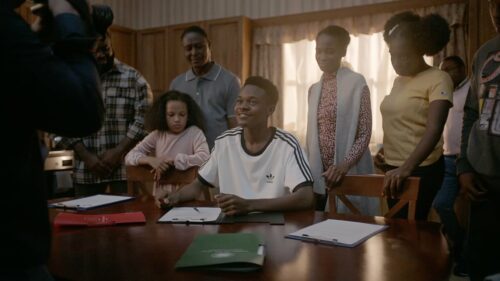 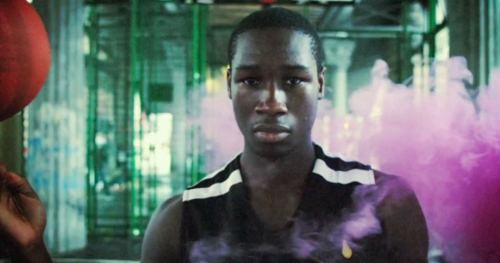 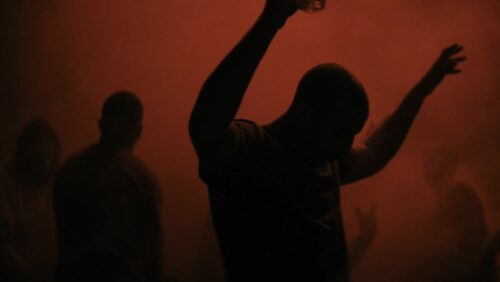 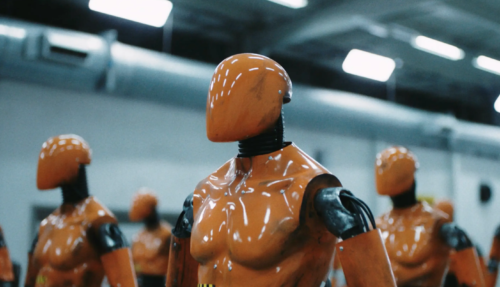 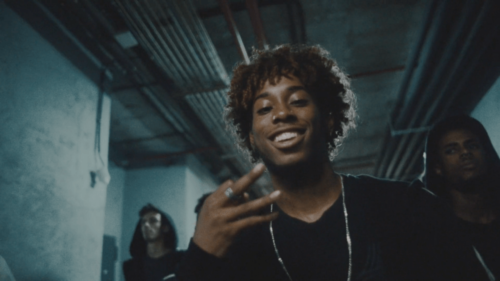 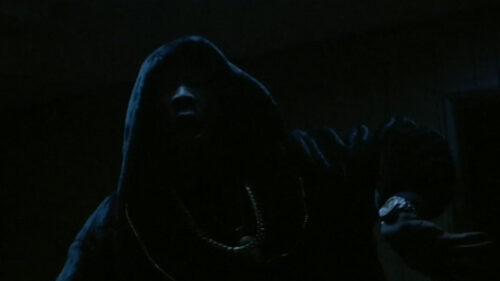 With a distinct cinematic and tenacious visual stamp, his atmospheric films are driven by a fast-paced, dynamic and energetic vision. Paul’s need to push the borders of the craft can be seen in his technical approach, always looking to apply innovative techniques and tools.

His career kicked off at his home-turf in the Netherlands with a Nike x Patta spot that attracted eye-balls globally and earned him a Young Directors Award. His major international breakthrough in the commercial world shortly followed with a global campaign for Diesel, Super Bowl ad Pokémon ‘Train On’ and Nike ‘Goutte d’Or’. He entered the international arena of culturally relevant director’s with “Panda” for American rapper Desiigner, which was nominated for a MTV Music Video Awards in 2016.

Across his commercial work and music videos alike, one thing stays constant: whether it’s for a global campaign or a local artist, Paul is driven by bringing to life ambitious concepts.