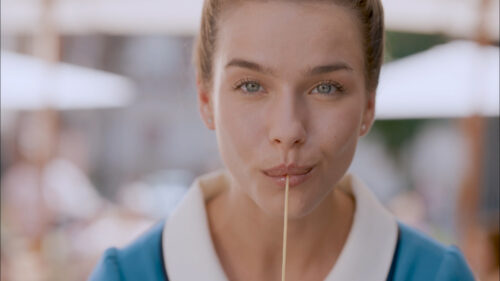 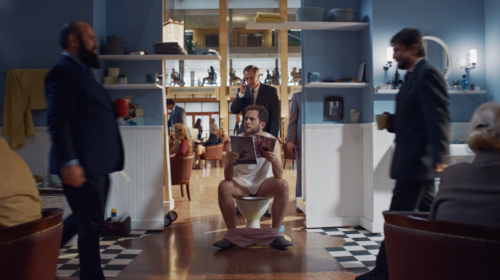 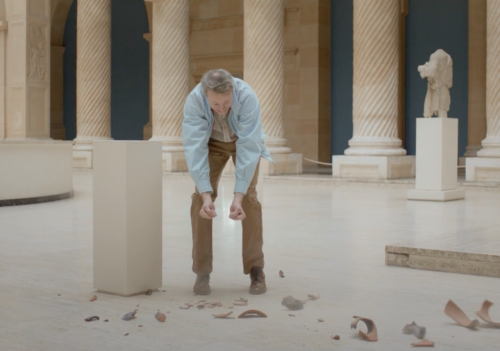 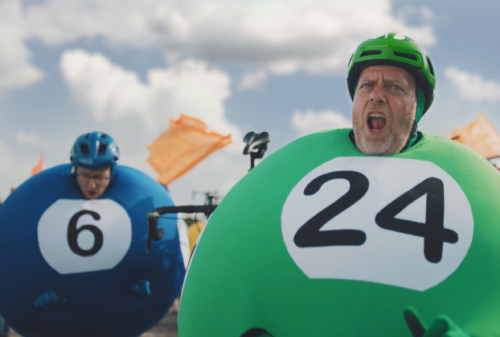 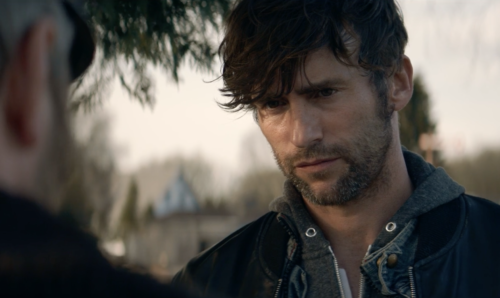 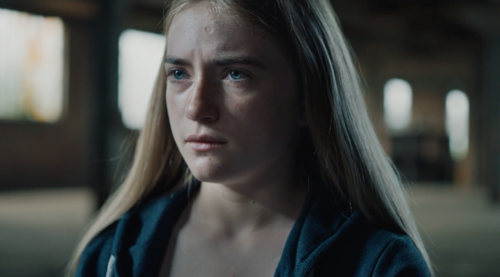 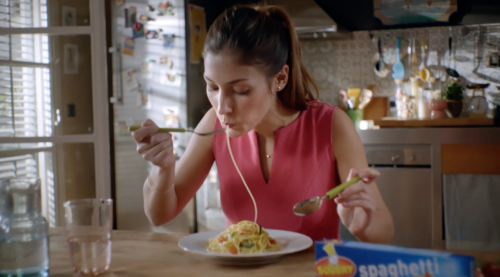 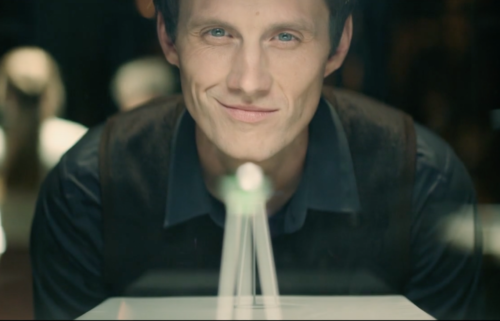 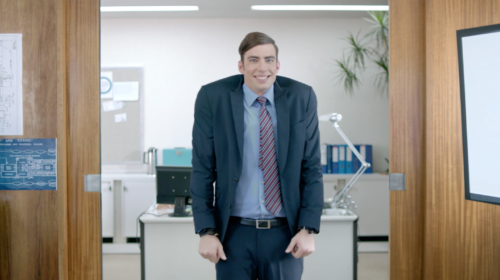 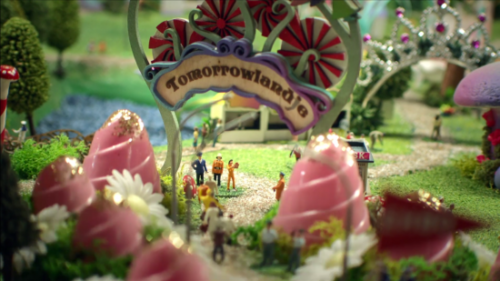 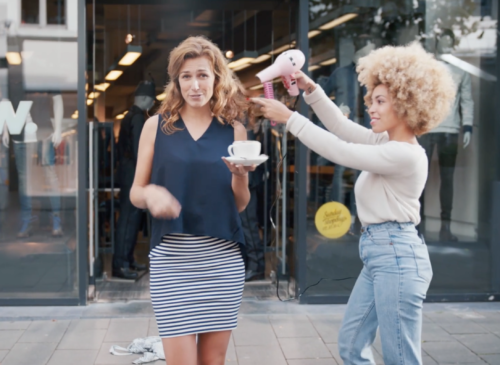 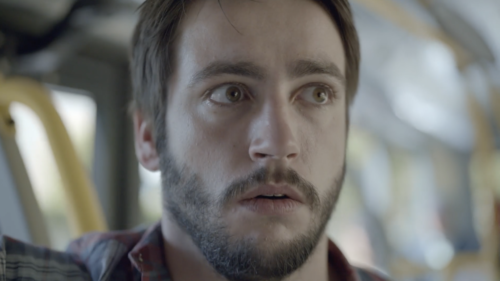 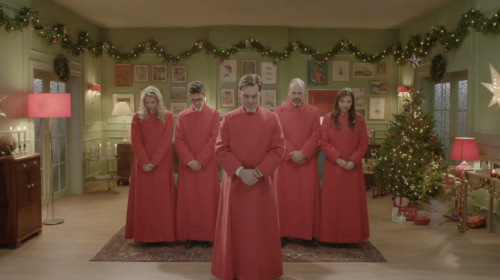 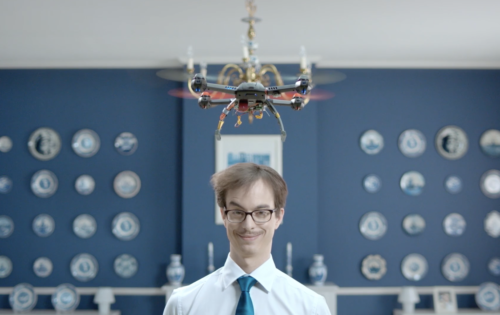 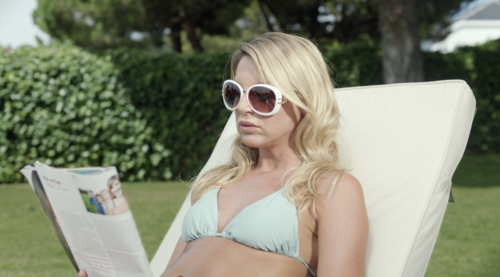 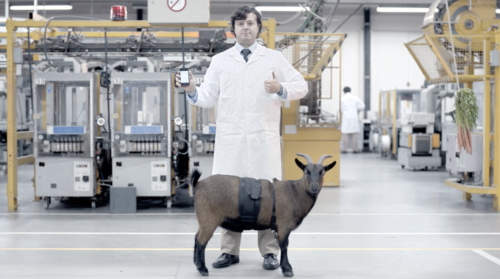 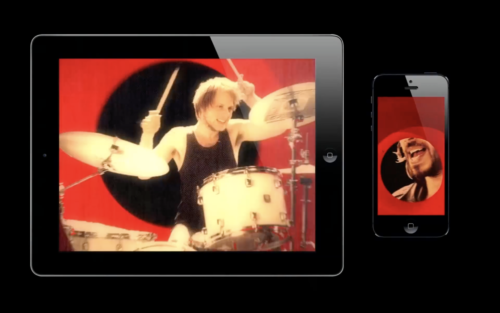 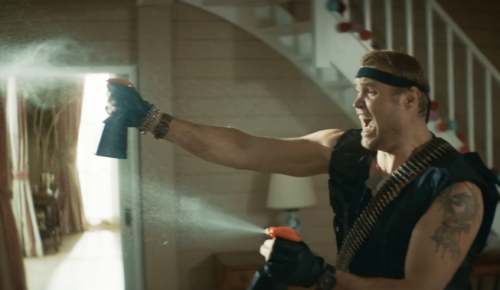 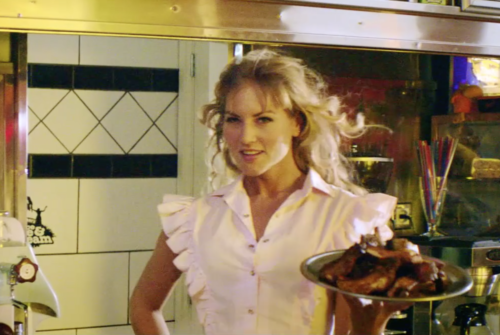 Toon is not just a director, he’s also a photographer and a musician, and constantly gets involved in various artistic projects.

He graduated with honors from the Sint Lukas film school in Brussels in 2001 with his short film ‘Dialing the Devil’ which won numerous national and international awards. His second short film ‘Perfect Drug’, which was produced by CZAR, was released in 2012 and toured the international film festival scene. It was selected, amongst others, for Clermont-Ferrand, Imagine and Amsterdam Fantastic Film Festival where it was also awarded a prestigious Méliès D’argent. At the Brussels International Film Festival it took home the Grand Prize.

Toon signed with production company CZAR and directed commercials for some of the most creative agencies in Belgium and the Netherlands. In 2002 he received the Young Directors Award  and in 2005 his Asics commercial won Bronze and Silver at the Cannes Lions. Next to directing, he is also an accomplished photographer and did the set photography for ‘Generatie B’, ‘Over water’ and ‘Baptiste’, ‘Cheyenne & Lola’ and ‘Déjà Vu’.

Toon’s work is characterized by a quirky and absurd humor and a strong visual style. He tries to intrigue the viewer, to capture their attention and most importantly, show the viewer the way he looks at reality…