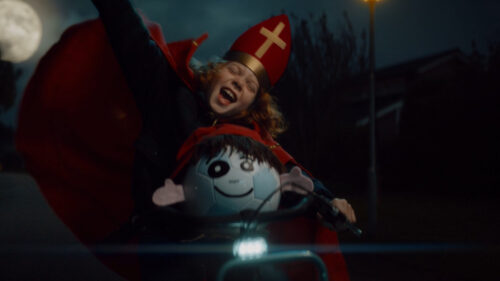 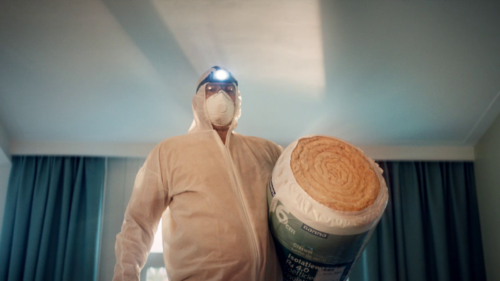 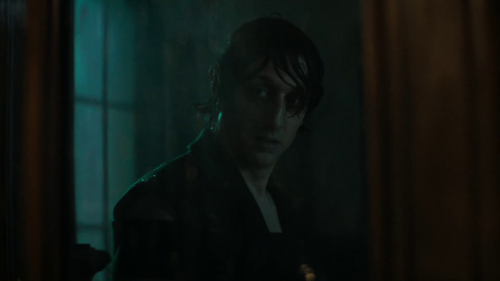 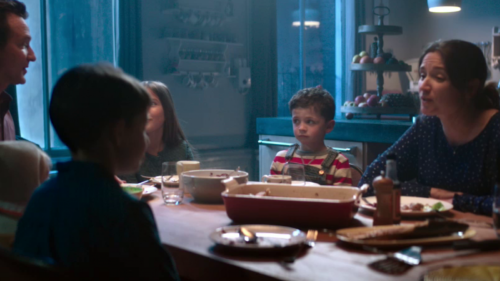 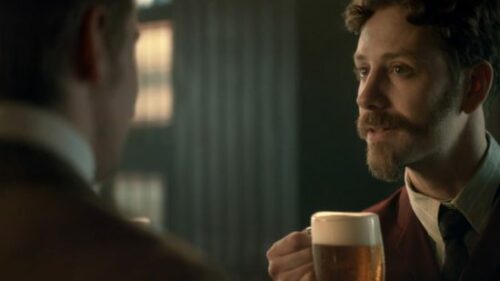 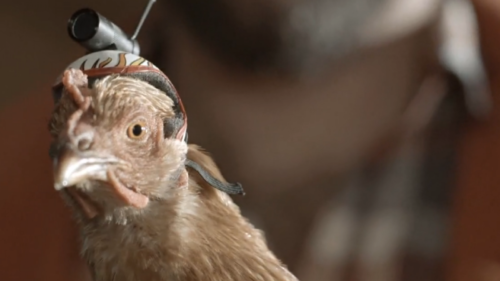 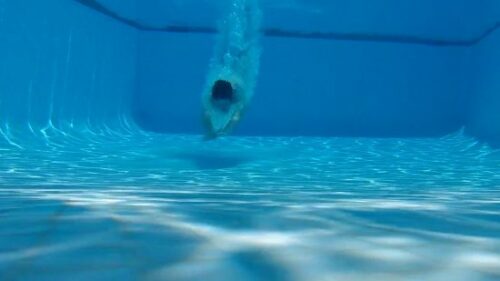 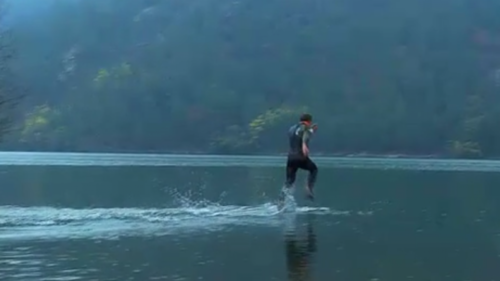 Willem Gerritsen studied Philosophy at the University of Amsterdam but decided to become a filmmaker. He started a production company and directed commercials, corporate films, and many music videos. After joining Czar, he has made commercials for global brands like Heineken, Disney, LG, Auping, and Coca-Cola.

He has won a Young Director Award in Cannes in 2008 and two bronze Cannes Lions with his work for TomTom and Hi-Tec, as well as an ADC award, multiple Epicas, D&AD and Eurobest awards. The CFP in New York selected him for the Young Guns 2011 as one of the most promising talents in the creative industry worldwide.